Southend in Bottom 12.5% of UK for Electric Vehicle Charge Points

Figures released by the Department For Transport in October 2019 show Southend in the bottom 12.5% for Electric Vehicle charge points. At 1st October 2019, there were 15,116 public electric vehicle charging devices available in the UK. Of these, 2,495 were rapid devices.

The table below shows Southend’s position per capita in the UK at 340 out of 382. Of significance were the London boroughs, which given that London has the lowest rate of car ownership per capita in the UK, has the highest number of EV charge points.

Cllr Kevin Buck, shadow cabinet member for Highways & Transport said ‘these figures are very disappointing, not just because of our poor position compared to the rest of the UK, but because the current homogenized administration in Southend has released no new plans of any kind to install more EV charge points in Southend’.

‘Since I became the shadow portfolio holder for Highways and Transport in June of this year I have repeatedly challenged this administration about this issue. Now nearly 6 months have passed and still we are no nearer a solution. The clock is ticking and residents are looking to their local councillors to act now’.

‘Early in 2019, a grant of approximately £90k was secured from central government to install 4 rapid charge points for electric taxis, the plight of which we have highlighted earlier this year, but these have yet to be installed and will mostly likely not now be mobilised until Q1 or Q2 of 2020’.

Cllr Buck added ‘taking over a year to mobilise 4 rapid charge points when funding was in place is simply unacceptable. A Climate Emergency has been declared in Southend,  which the current leader of the council described as a ‘symbolic gesture’, but it would seem that to date, their actions are limited to ‘gestures’ rather than actions’.

The biggest infrastructure challenge this town will face as we transition our mode of propulsion for personal transport to electricity, is in curb-side EV charging points in residential roads that do not have off street parking.

If Southend wants real change from its town’s administration, with innovation accompanied by commercial acumen delivering fast results to tackle the climate change issues we face, then there is only one party in Southend that can do this, the Conservative Party. 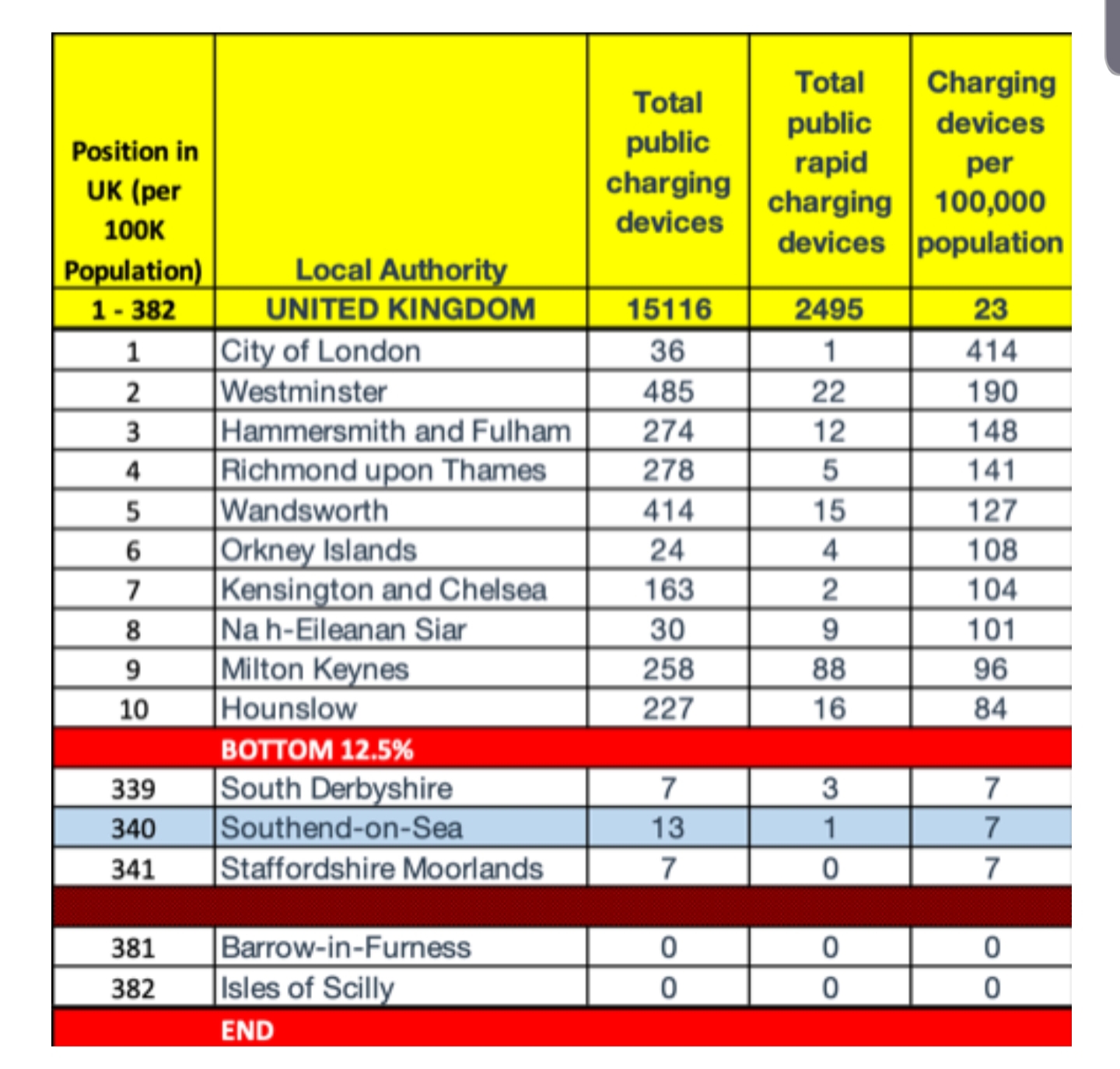 James Duddridge MP is once again encouraging residents to support this year’s Royal British Legion appeal and wear their poppy with pride.

On Friday (1st November), James spent the morning collecting for the Poppy Appeal in the Royals Shopping Centre in Southend.

Help us take action on local issues and build a better Britain.